How To Find The Best Running Shoes?
What Texas Shirts and Autographed Memorabilia Have in Common
Best Online Card Games for Two Players
The Manufacturing Process of Zippers
Fairy Floss – Taking Your Dessert to the Next Level

You are here: Home  /  Fashion  /  Here’s What We Can Learn from Memes
Fashion

Here’s What We Can Learn from Memes

Many of us will remember the most memorable internet memes as simple images overlaid with witty, often humorous quotes. Memes are a snapshot of the cultural milieu with an underlying message that’s disseminated rapidly.

While memes are mainly used for comic relief, they’ve increasingly been used to provide relevant social commentary, raise awareness to issues, challenge the status quo, or incite change. Memes have emerged as an essential medium of modern communication with immense potential beneath their light-hearted and simple, if not crude, appearance. But they require a keener sense of media literacy than meets the eye.

Esteemed evolutionary biologist Richard Dawkins first defined memes to explain how cultural phenomena like fashion, religion, politics, music, or slogans propagate using the principles of evolution. Dawkins argued that imitation and innovation spread these cultural phenomena much like a virus replicates itself. So much so that the notion of going “viral” has now gone beyond its original medical definition, reinventing itself, and now wholly taking over marketing. The viral nature of memes is what makes them such powerful means of communication. Some memes live, some die, and others achieve near-immortal status.

What Makes Memes So Effective?

Memes are, above all, humorous and accessible to everyone. Anyone and everyone can participate in meme culture. Even novices can produce them, and anyone with a mobile device can access them within moments. Beyond the humor, it’s this communicative dimension that makes memes so effective. While only those in on the meme will understand what the author refers to, memes transcend the boundaries of language and geography because of their intertextuality. They create a sense of community among a diverse community of people who share a common understanding. Even complete strangers can bond over a meme.

Memes rely on their intertextual nature that requires deep knowledge and cognition of literacy to unravel the multiple, complex layers of meaning that memes deliver to their audiences. Furthermore, they also depend on being indexical, which makes them reproducible in the first place. Finding a particular image that can go viral because of how easily it can be edited is another example of the complexity of memes… just like the “wat” granny and “Hide the Pain Harold” memes did.

Here are four key takeaways regarding the effectiveness of memes as a means of modern digital communication:

While none of these four factors guarantees a meme’s success, it’s evident that these are qualities all memes that made it to our collective consciousness possess. As the internet and social media continue to evolve, we’re ready to see what role memes will play next.

So, watch this space—we’re bound to learn more about them as we march towards the digital future.

How To Find The Best Running Shoes?

Picking the right running shoe is crucial whether you've been… 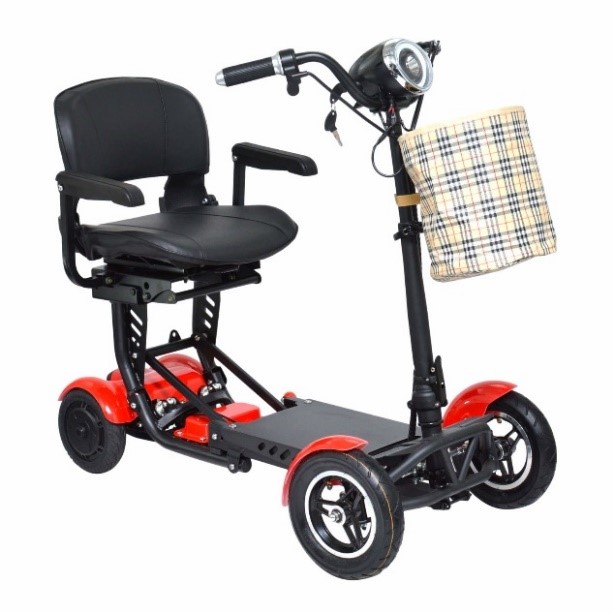 If you are looking for lightweight scooters that are easy…